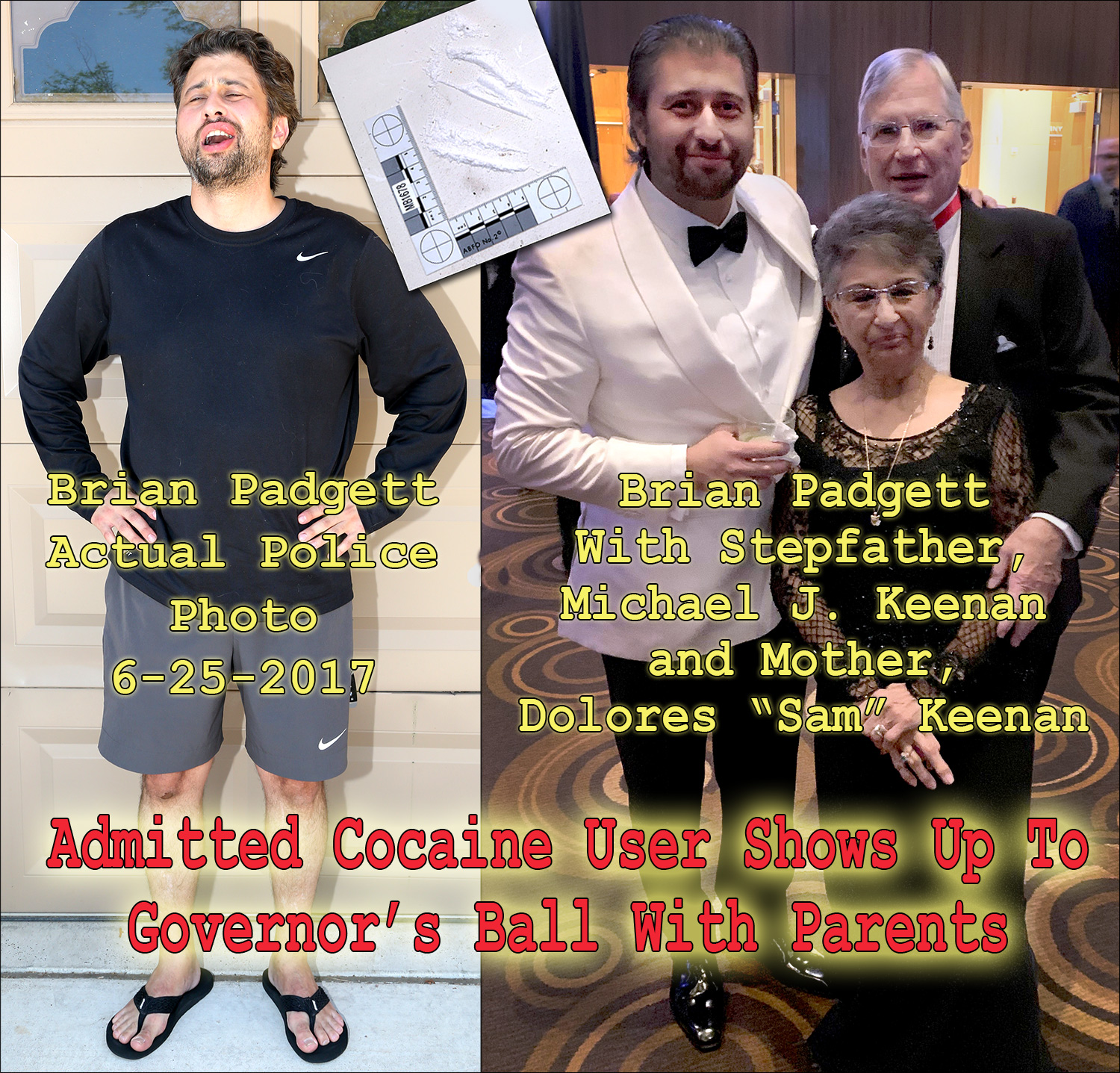 I have documented your veiled threats about your perceived clout and your baby mama Jennifer Lazovich’s Carson City lobbyist connections.

This site is not coming down. In my opinion, Brian, you are a complete loser, derelict and degenerate.

You have taken millions of dollars and tried to make a joke of the judicial system in Las Vegas by lying in open court to the judge and getting called out in court for using foul language.

Your threats only make me more resolute to spread the word of someone who has been admitted to the bar, who has woken up with a dead 38-year-old woman with absolutely no remorse whatsoever, after admitting to drug use and abuse.

You are a blight on the community. Your parents should be ashamed and embarrassed.

I will not go into every nuance of the threats I’ve received as a result of publishing this website, but I will say after meeting your parents, I find it hard to believe they would give you money to fight this fight. You brag about your family, the Keenans, and their lavish lifestyle in Anchorage, Alaska and Pauma Valley, California thanks to the alcohol business they’re in, and then you try to threaten me with their resources. I often think of how many times you would brag about your parents in California and their neighbor, Bill Murray. How would your mother view your behavior in Katie Howard’s death? My guess is that she would be shocked and disgusted.

What I don’t understand is your relationship with Jennifer Lazovich. In court, while I was sitting there, you said you were married. Then you tell people you are engaged. It’s my understanding, Jennifer’s extravagant engagement ring was bought in 2015 or 2016. I also was told by a confidential source that the ring was insured for $99,000. How’d you pay for that, Brian? She still wears it. Or are you going to go with the story that she paid for it herself.